Exciting Times Ahead for Zimbabwe Soccer 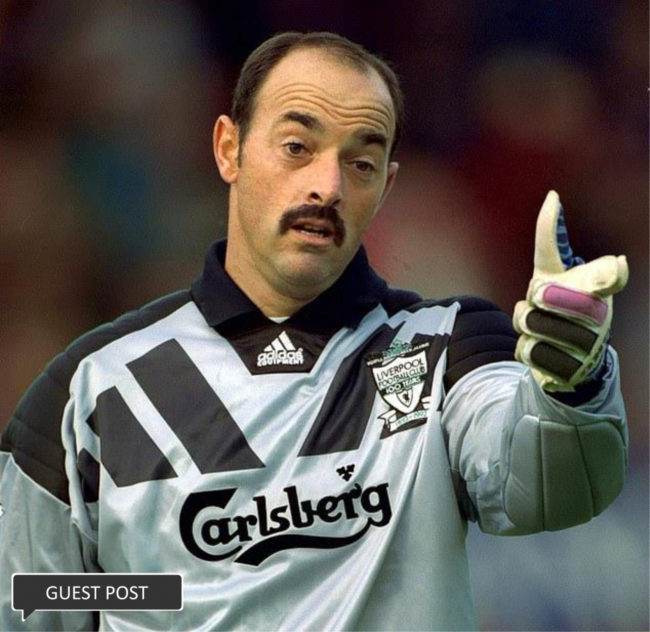 Zimbabwe football is staring at a bright future, thanks to the number of professional footballers plying their trade in the greener pastures of the European leagues. Currently, the national team, The Warriors is made up of a blend of English Premier League, French Ligue 1, Belgian Pro League, Turkish Super Lig, and a number of other leagues in Europe and Asia. In contrast to what used to happen in the 90s, more and more young players are being scouted by foreigners with the hope of signing for European academies or teams in the West.

There was a time when only Bruce Grobbelaar, Peter Ndlovu, and Norman Mapeza were the only exports for the country, with Grobbelaar and Ndlovu turning out for sides in the English Premier League sides, and Mapeza playing for Turkish top side Galatasaray. We are yet to see one Zimbabwean play in the Italian Serie A or the German Bundesliga, but at the rate players are going to Europe, we will soon be seeing some of them in those leagues. Good news for Zimbabwe football fans, you can enjoy secure online sports betting with Betway, and follow all the country’s top talent doing what they do best abroad.

Benjamin Mwaruwaru played for Manchester City in his days, and Zimbabwe is looking to Marvelous Nakamba to do his best with Aston Villa in the English Premier League. In the French top-tier, Marshall Munetsi plays for Stade reims where he will be remembered for causing PSG all sorts of problems when the sides met last, settling for a thrilling 3-3 draw.

There are two Zimbabweans in the English Championship; Tendai Darikwa who plays for Nottingham Forest, and Macauley Bonne signed with Charlton Athletic.

The South African ABSA Premiership remains the biggest magnet for Zimbabweans, with a good number of them turning out for sides in the league. Credit to the South African league, several Warriors have found themselves in the global scene. Knox Mtizwa, Divine Lunga, Tino kadewere, Onismor Bhasera, Danny Phiri, Terence Dzukamanja, Kuda Mahachi, and Elvis Moyo are where they are all thanks to South African scouts who are constantly watching the Zimbabwe League.

One person who should also be credited for the development of Zimbabwe soccer is Gibson Mahachi, one of the most influential figures in the country’s football. He has single-handedly overseen transfers of tens of Zimbabwean players to the ABSA premiership, as well as other leagues in Europe. His connections have been a blessing to many soccer players in the country who are now earning good money from playing football.

What the future holds

From the look of things, the number of players playing professional football abroad will only get bigger. New television broadcast deals only mean that the world is watching, and not before long, scouts will be all over looking for raw talent to export to the top leagues. Betting companies like Betway have also included most African leagues in their platform, which is seen as one way of taking these leagues to the global scene.

Lusambo has 49 houses in Lusaka alone

‘We are remember how poor Lusambo was before becoming minister’