Victoria Falls is in danger of losing its official rank as one of the world’s natural wonders.

If  Zimbabwe and Zambia do not send a comprehensive report to Unesco (the UN’s educational, scientific and cultural organisation) this week regarding the conditions at the waterfall, this popular tourist destination’s world heritage status could be downgraded.

A senior official in the Zimbabwean department of tourism told Beeld that the two governments are in a “mad rush” to finish the report in time.

“Technical teams in both countries are working overtime and we hope to complete it within two weeks. It is, however, quite clear that neither Zimbabwe nor Zambia has paid the matter the necessary attention, despite repeated requests from Unesco.”

The official, who asked to remain anonymous “due to the bureaucratic sensitivity of the matter”, said the Zimbabwean government is “panicking”.

“One can only imagine what the economic damage to Zimbabwe would be if this mighty waterfall were to lose its status, especially with the 2010 World Cup just around the corner.

Over the past eight years, Unesco has given large amounts of money to both the Zimbabwean and the Zambian governments and offered technical help to complete the project.

The report is supposed to address issues including threats to the natural beauty of the area, for instance development on both sides of the border.

Private tourism enterprises on both sides of the border are very worried about the fact that both governments are now rushing through the process without any input from the industry. 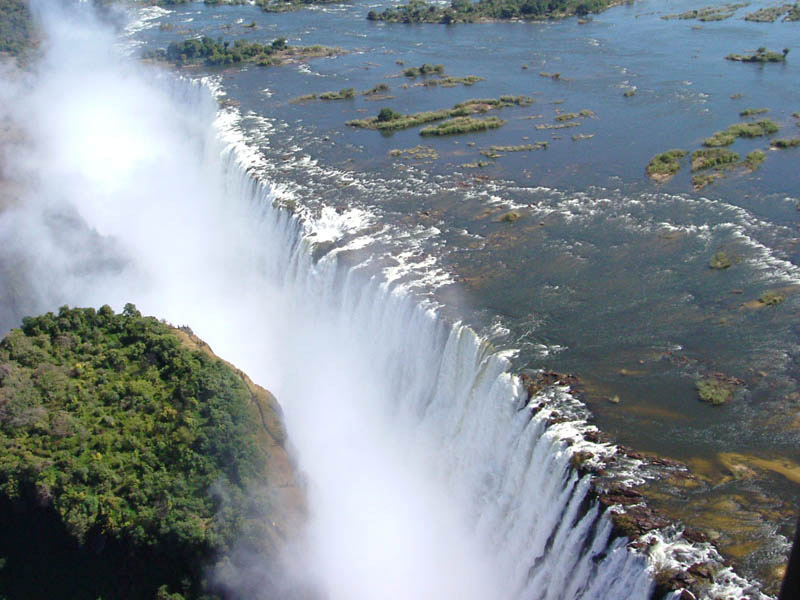 Why does Fred M’membe’s wife want to stand on UPND ticket ?