Zambia’s parliament has imposed a 90-day state of emergency, after the president last week declared the need for one. The situation is likely to deepen the political crisis in the country, and analysts say it also could scare away much needed investors to the copper-dependent, landlocked nation.

The president called for the state of emergency after a fire destroyed the capital’s main market earlier this month. He described the fire as an arson attack by “a few unpatriotic citizens” and said, in a speech to the nation, that this and other fires were “premeditated acts, which if left unchecked could have serious socio-economic consequences capable of drawing the country backwards.”

Parliament unanimously passed the measure Tuesday. No opposition lawmakers voted, as 48 of them were suspended last month for boycotting a speech by President Edgar Lungu. Their leader, Hakainde Hichilema, has been in jail since April, facing a treason charge. The few opposition who remained Tuesday boycotted the vote. 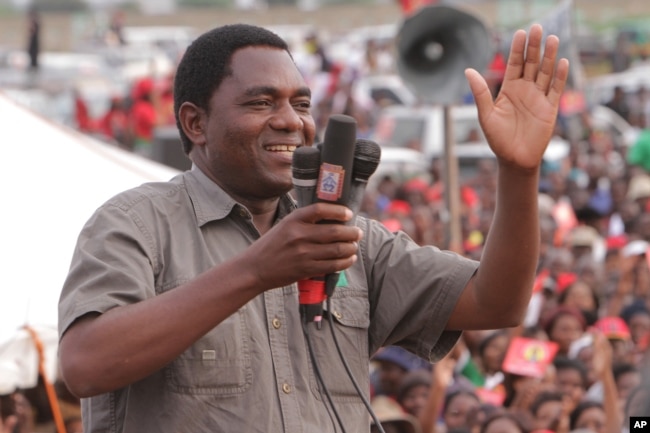 Falling copper prices and an energy crisis had already sent Zambia’s economic growth downward in 2015. That was well before the disputed 2016 poll that pitted Lungu against Hichilema and led to today’s bitter political landscape. 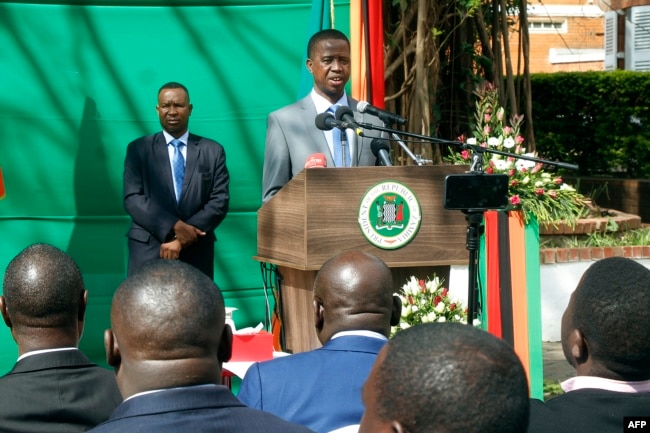 Martyn Davies, managing director of emerging markets and Africa at Deloitte, says local business owners expressed heightened concern to him during his recent visit to Zambia. He notes, though, that Zambia has never quite lived up to its promise.

“The country always had this perennial word which is used for many countries in the region, ‘potential,’” he told VOA from Johannesburg. “The potential doesn’t quite trickle down, didn’t quite result into real strong robust growth and real trickle down economics, i.e. creating a competitive private sector.

“And I think this is something which a small economy — a small, arguably vulnerable economy like Zambia, landlocked as it is, dependent on a single economy source — you have to be stable. You can’t have these sort of swings in policy and fiery political rhetoric. That just undermines the confidence of capital, both domestic and foreign, in your economy,” said Davies.

Analyst Nicole Beardsworth, of the Johannesburg-based Center for the Study of Violence and Reconciliation, notes that parliament enacted Article 31 of the constitution, the milder “Declaration Relating to Threatened Emergency,” instead of Article 30, “Declaration of Public Emergency.” She says the effect is the same, however, and Lungu’s soft-pedaling of the situation could be making things worse.

“He’s trying to play a very dangerous game, which is he is imposing legislation that curbs, or has the potential to curb, the freedoms of Zambians,” she told VOA. “But he is trying to sell it as not being a state of emergency, and not legislation that will curb the freedom of Zambians. I don’t think that anyone really believes him in the statements that he made where he said Zambia is a democracy and people’s rights and freedoms will be respected. Because to be quite honest, his behavior over the last 18 months has proven that to not be the case.”

A spokesman for Zambia’s president told VOA last week that the emergency measure is not intended to curb liberties, but to keep Zambians safe.

Lungu now has three months to apply his new powers to solve the case of the fire that gutted the country’s busiest market and destroyed the livelihoods of some 1,900 traders. Officials have estimated it will take one year and cost $20 million to rebuild.

We will kill for Lungu, says PF official